At the age of seven, he moved with his parents to Devizes, Wiltshire, where he spent his formative years being educated at Devizes School and subsequently at Trowbridge College.

Dee began his career in local government at County Hall, Trowbridge, but soon moved to his home town as a junior clerk at Devizes Town Hall, following which he held various accountancy positions in the Borough Treasurer's department.

In 1974, Dee obtained a position with the newly created Kennet District Council as manager of, and with responsibility for setting up, the Council's in-house computer services department.  Further details below.

Dee was manager of the computer services department at Kennet District Council from 1974 until 1995 when he retired.

Following his early retirement in 1995, Dee moved to Spain to live, and is pictured above and below at his Spanish home.  (click an image to enlarge)

Dee is married with three sons and a daughter. 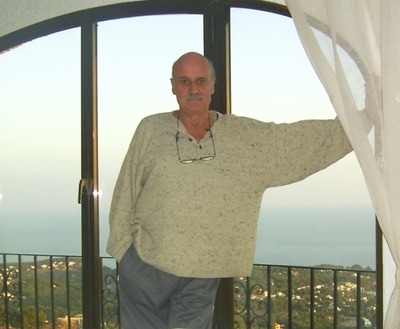 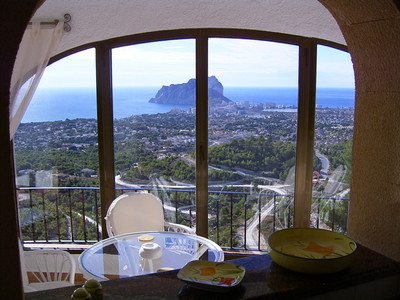 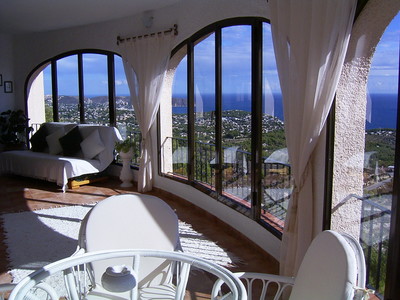 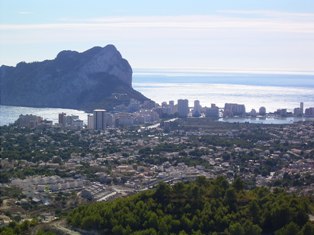 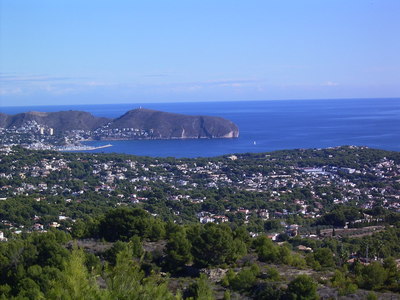 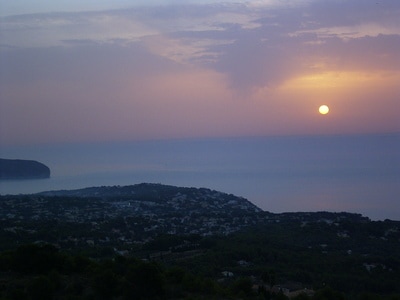